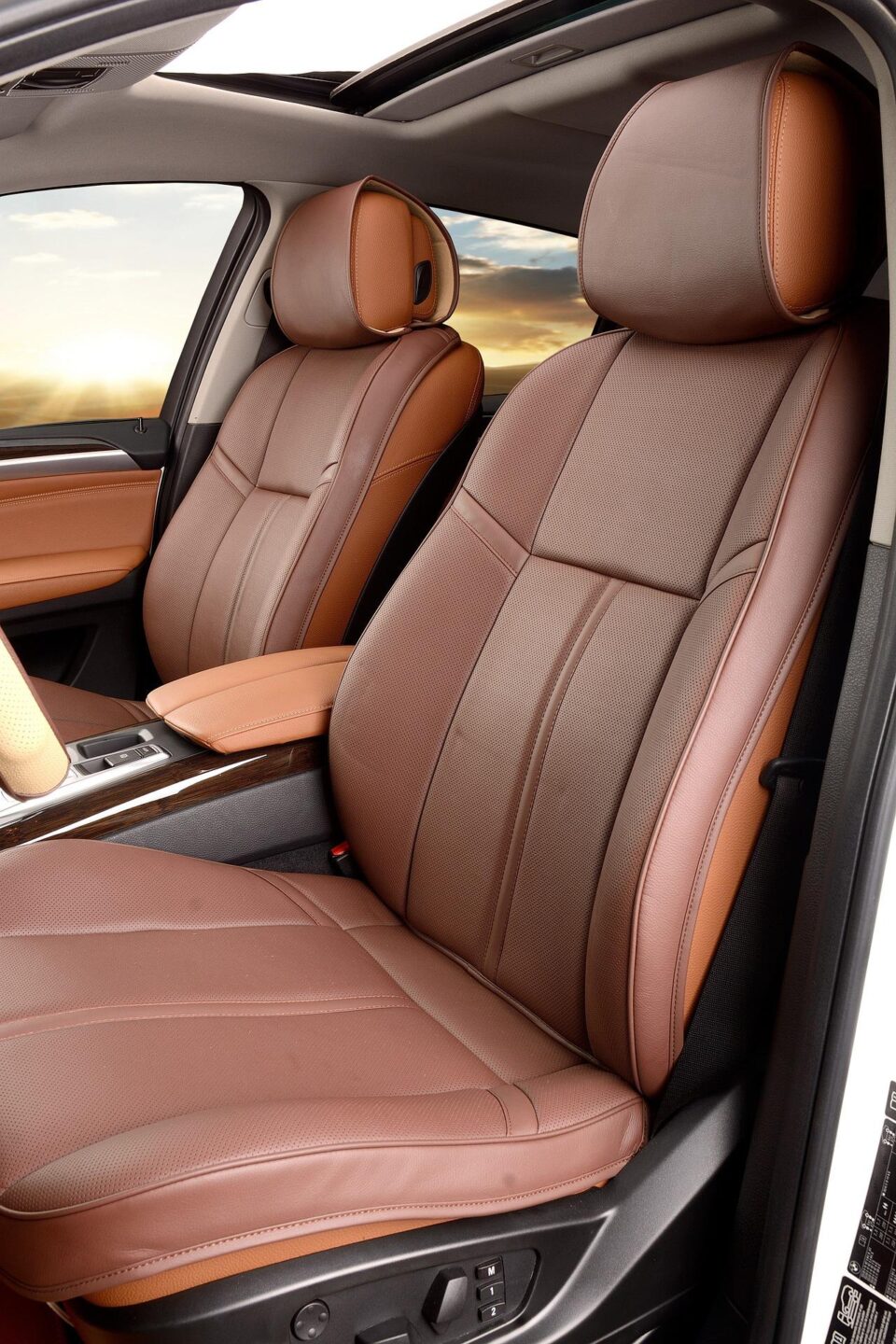 In recent years, there has been a sharp decline in leather exports of Pakistan. Prior to this, it was one of the largest producers and exporters of leather and leather products. A recent report issued by the State Bank of Pakistan claims that the leather industry has shrunk by more than 30% in the last few years. While an unstable political regime and a lack of attention by policymakers are two of the most fundamental reasons for the deterioration of the leather industry in Pakistan, there are several other factors that contribute to this decline.

First and foremost, the system designed to collect animal skin is inefficient and becoming obsolete with each passing day. Leather manufacturers are unable to collect hides and skins of animals and they are instead thrown into waste. As a result, Pakistan produced a total of 18.6 million hides and skins whereas it only exported 26.2 million square meters of leather (source). When compared to the number of skins the amount of leather produced is very low.

Moving on, there are only a total of 800 tanneries operating in the country and most of them still use conventional production methods to manufacture their leather. Consequently, the leather produced is either below average quality or merely qualifies for export. In addition to this, there are no international partner brands or companies that have established production in Pakistan. Last but not the least, leather production requires skilled labor and in a developing country like Pakistan, there is only a limited supply of skilled workers and training institutes.

Apart from all of this, there is also a shift in global consumption as new trends are emerging.

Veganism has gained exponential popularity all over the world. In a nutshell, it is a philosophical concept that requires people to abstain from consuming animals. This is true for both food and non-food items. Therefore, people who follow veganism – also known as vegans – do not consume meat, dairy, eggs or anything linked to animals. As more and more people are converting to veganism, there is a high demand for vegan products. Asif Ali Gohar, who is a German citizen and a Pakistan expat has come up with an ingenious idea that can help Pakistan reconnect with the global leather economy.

Asif Ali Gohar was a student at the University of Hamburg and he researched vegan alternatives to animal leather. After multiple experiments, he was able to deduce a method that converted rice into a slime which after drying and processing resembled leather. Asif believes that Pakistan’s leather industry has great potential. His vision is to establish the production of vegan leather in his home country because. It is expected that the vegan leather industry could grow to 90 billion US dollars by 2025. As of now, it has a compounded growth rate of 49.9%. Asif wants to foster vegan leather production in the world by exporting vegan leather produced in Pakistan. Right now, he is looking for a team that can help him with the business operations in Pakistan. He predicts that Pakistan can become a major exporter of vegan leather within a decade, earning good returns for their stakeholders.

Dress Up Your Product with the Captive Packaging Ideas

How Payday Loans Changed Everything

What Are the Benefits of Hiring Airport Taxi?

3 reasons that force the dealers to select Custom Cigar Boxes

Have All Plumbing and Gas Related Services in One Place

How to Increase Tradeshow ROI and Generate More Sales?