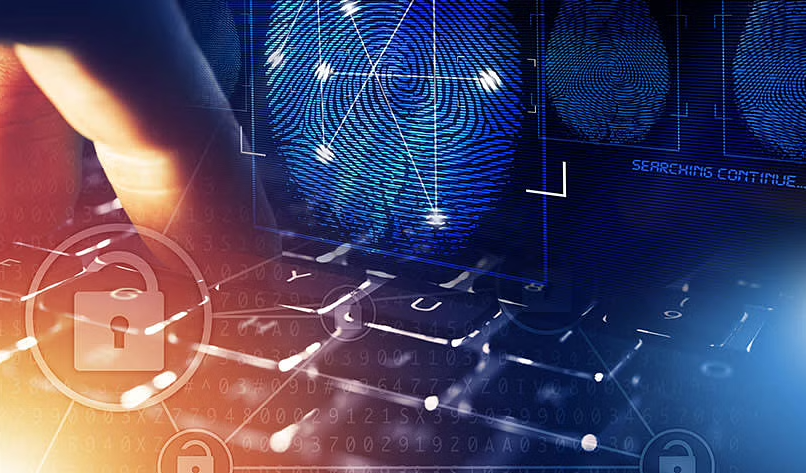 For as long as there has been life, there has been deception. And there is hardly a way to counter deception unless you are aware of what is going on. One such form of deception is spoofing, and it can do tremendous harm if you do not know what to expect.

Spoofing is a deceptive tactic in which communication seems to originate from a source the recipient knows and trusts despite coming from an unknown source. A spoofing attack happens when someone (known as a spoofer) impersonates someone else to convince their target to divulge personal information or act on the spoofer’s behalf. The spoofer frequently invests time and effort into earning the trust of their target, which increases the likelihood that they will readily give their sensitive information.

The interesting part is that spoofing still isn’t completely illegal, since you may need to to create a name, IP address, or phone number to protect your identity and gain access to servers that might not otherwise be available in your region. The fun fact is that many of these spoofing attacks can be avoided if you download VPN. In case you’re looking for a VPN that can cater to all your needs, don’t forget to check out Ivacy VPN.

Does it have types too?

Cybercriminals use various strategies and tactics to conduct spoofing attacks and steal sensitive information from their victims. Spoofing is the most basic form of impersonation over the phone.

Online spoofing, however, is where it’s at its most advanced. They typically involve sending false emails to innocent targets but can also involve spoofing devices and addresses. The majority of spoofing, irrespective of their kind, are harmful. The attackers behind them typically want to acquire the victim’s personal information, spread malware, gain access to private networks, build bots for carrying out cyber-attacks, or inflict financial harm to the victim.

Some of the most common types of Spoofing are:

The most common type of internet spoofing is email spoofing. Email spoofing is the practice of an attacker carrying out a cyber-attack using a false email account. Depending on the approach, the attacker may pretend to be the email sender, the email address, or both. Additionally, the attacker can assume several identities, such as those of the sender, the company, or even both, at once.

Spoofers send emails to several addresses, like phishing, and pose as representatives of banks, businesses, and law enforcement authorities by using official logos and header pictures. They send emails with malicious software-infected attachments and links to fraudulent or malicious websites.

This is a more technical form of spoofing. It is where the attacker’s PC or mobile device’s true identity and location are hidden using IP address spoofing. Attackers can easily access a network that employs IP address authentication by spoofing an IP address hacking method that can take control of drones or submarines and interfere with military navigation systems.

Hackers use a subtype of IP Spoofing known as the DDoS spoofing to launch Distributed Denial-of-Service (DDoS) assaults against computers, networks, and websites.

Attackers use different approaches to find computers with known vulnerabilities on the internet and use them to spread malicious software.  This enables them to build legions of “robot” computers that the hacker can can control from any location. Hackers may turn their botnet whenever they want and utilize their combined capacity to send a lot of traffic to servers and websites they want to take down. Finding the hacker’s IP address may be impossible because botnets can include a million or more computers with an equal number of unique IP addresses.

5 Examples you need to know:

A two-day DDoS spoofing attack against the website of the American health insurance carrier Humana was launched by hackers in June 2018. The hackers acquired Humana’s clients’ medical records, including the specifics of their health claims, the services they got, and associated costs, during the attack, which was reported to have impacted at least 500 people.

Unknown hackers utilized DNS spoofing methods in 2015 to reroute traffic from Malaysia Airlines’ main website. The “404 – Plane Not Found” message was superimposed over a plane picture on the new homepage. The website and flight status checks were unavailable for a while despite the fact that no data was taken or compromised in the attack.

A woman from Gurugram who works for a private company lost Rs 14,250 to online scammers as she was using the internet to browse. She reported it to the authorities, saying she had received a link on her phone while doing internet research. A few minutes after she clicked the link, three transactions totaling Rs 5,000 were executed from her savings account. According to the authorities, the woman lost Rs14,250 for three transactions in just ten minutes.

Unknown hackers launched the first-ever significant DNS spoofing attack against three neighborhood banks in Florida in 2006. The hackers gained access to the internet service provider’s servers, which were used to host all three websites. They diverted traffic to bogus login pages intended to collect sensitive information from unwary victims. This has made it possible for them to amass an unknown quantity of credit card numbers, PINs, and other personal data that belongs to their owners.

While it is impossible to stop others from attempting to pose as well-known individuals or IP addresses to access your network and personal data, you can take steps to protect yourself from spoofers. In general, the only approach to stop hackers from seizing control of your data and computer is to adopt safe browsing practices combined with the use of a VPN.

What are WPC2021 And the Process of Register