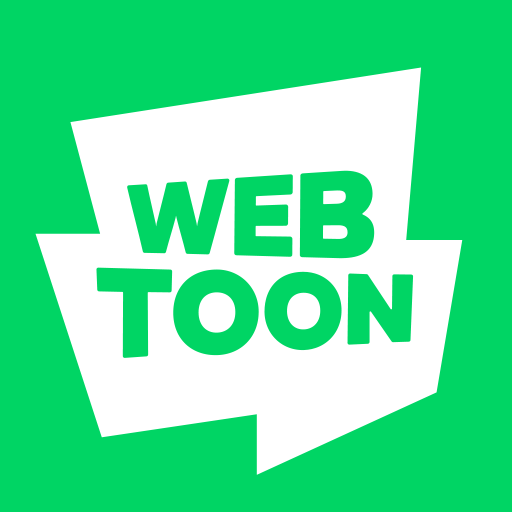 The first webtoons were created in the early 2000s. Websites such as Daum and Naver hired cartoonists to create webtoons, which were meant to attract more visitors and generate more income. The success of webtoons has made them an essential source of income for internet companies, and the art has influenced the culture of many countries. Despite being relatively new in South Korea, webtoons have become a significant phenomenon worldwide.

If you’re in the market for new webtoons, you’ve probably heard of Tappytoon. The South Korean webtoon Xyz website has a similar structure to its rival, Lezhin Comics. It includes free content but does not focus on mature material. However, there is a 19+ mode available on the Tappytoon site. In addition to its Korean content, Tappytoon also has a worldwide audience, offering webtoons in English, Japanese, and other Western languages.

If the traditional comic books of the United States are comic books, then webtoons are the new medium for this content. Webtoons are digital serial productions that have used the digital platform’s power to create an integrated entertainment experience for consumers. The transmedia storytelling model enables creators to profit from multiple delivery channels and features. The transmedia process has allowed Korean webtoons to evolve and become a dominant form of digital serial production. Webtoons have emerged as the country’s most popular form of digital serial production. They are inextricably linked to the platform and are deeply embedded in its ecosystem. It is distinct from other mega-platforms such as YouTube and Netflix.

Lezhin Comics is a new webtoon service launched by the South Korean company Lezhin Entertainment. The webtoons are aimed at a mature audience and are published by Lezhin. The company says its webtoons are free of censorship and come with better payment.

Although webtoons are relatively unknown outside east Asia, millions of non-Asian fans are there. These comics are also popular in the United States, and their popularity continues to grow. In 2004, Kim Jun-Koo, a software engineer, founded Naver Webtoon in response to the slow decline of traditional Korean comics. As of early 2019, the website boasts more than seventy-five thousand creators, eighty-two million monthly active users, and a gross merchandise volume of more than US$1 billion.

Many South Koreans are now familiar with the webtoon phenomenon, but are they aware of its dangers? The Korea Creative Content Agency released a report in 2020 which showed that fifty-four percent of webtoon artists had experienced unfair contracts. Of the ten types of unfair contracts, unilateral contracts ranked first. Naver and Kakao, the two big South Korean websites that run webtoons, denied engaging in such practices.

Mary on Cross lyrics meaning and story written by Ghost

The Role Of Custom Cone Sleeves In Product Enhancement

How has the Technology in Electric Cars Evolved Over the Last 22 Years?